FREE SHIPPING ON ALL ORDERS $25+ CLICK HERE TO SHOP NOW

Two years into the COVID-19 pandemic, more than 3 million moms have left the workforce. Moms are at the epicenter of America’s worker shortage. To end this shortage, three mom-led companies teamed up with leading researchers to solicit stories and data from over 1,300 working moms. This report offers a unique opportunity to hear directly from working moms about their experiences of working and parenting during the pandemic. Five key findings were identified.

Throughout the pandemic, working moms have disproportionately shouldered the burden of parenting. Often, and regardless of relationship status, mothers shouldered this burden single-handedly. Many mothers described this as being the “default parent.” More than half (58%) of the women surveyed said the most challenging aspects of juggling work and childcare was ensuring that their children were cared for. From the stories submitted we learned that for these moms, the biggest challenge was losing childcare when daycares and schools closed at first indefinitely, and more recently, sporadically. Suddenly, working moms had to simultaneously fit in full-time work and full-time childcare, while this typically was not the case for their male partners or the father of their children. 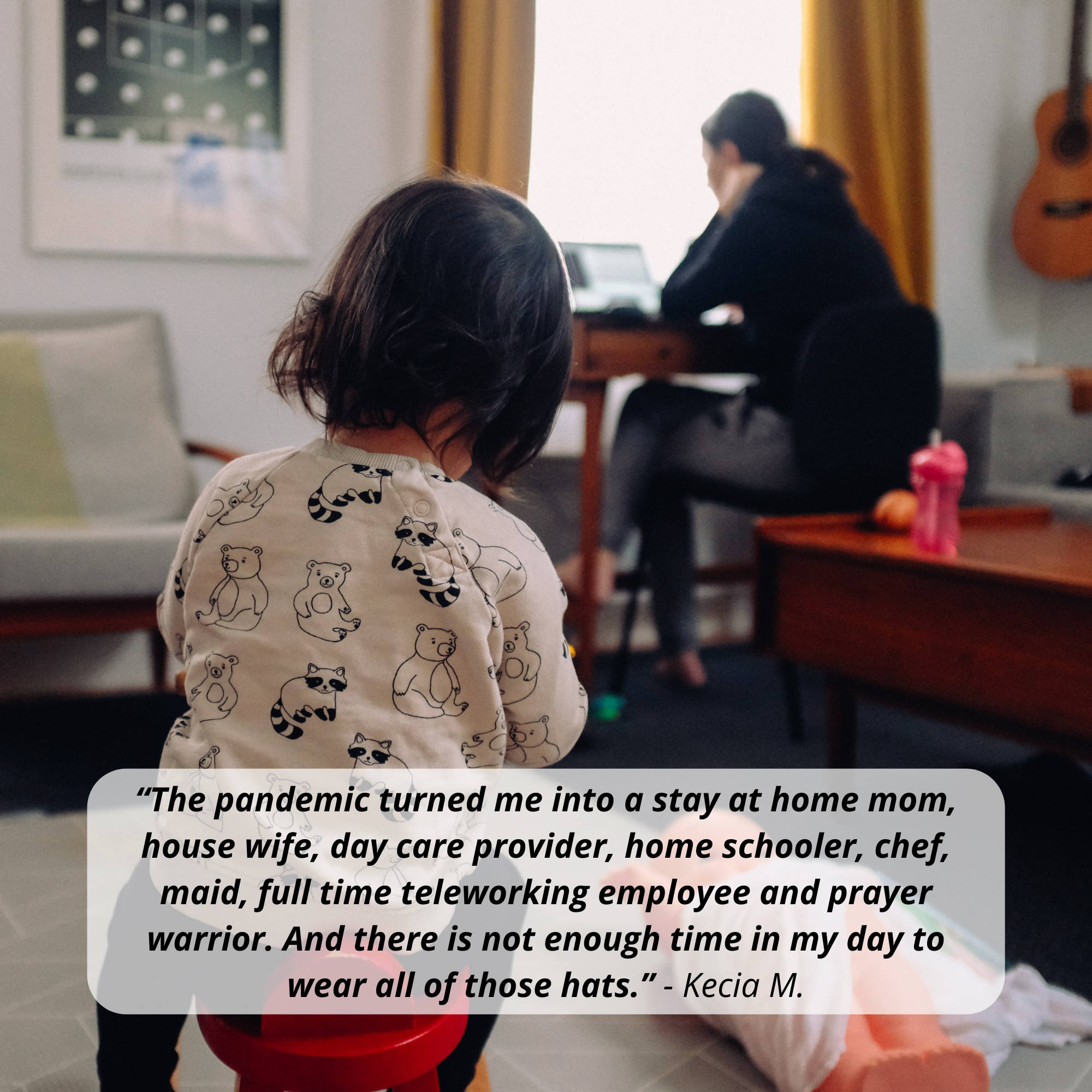 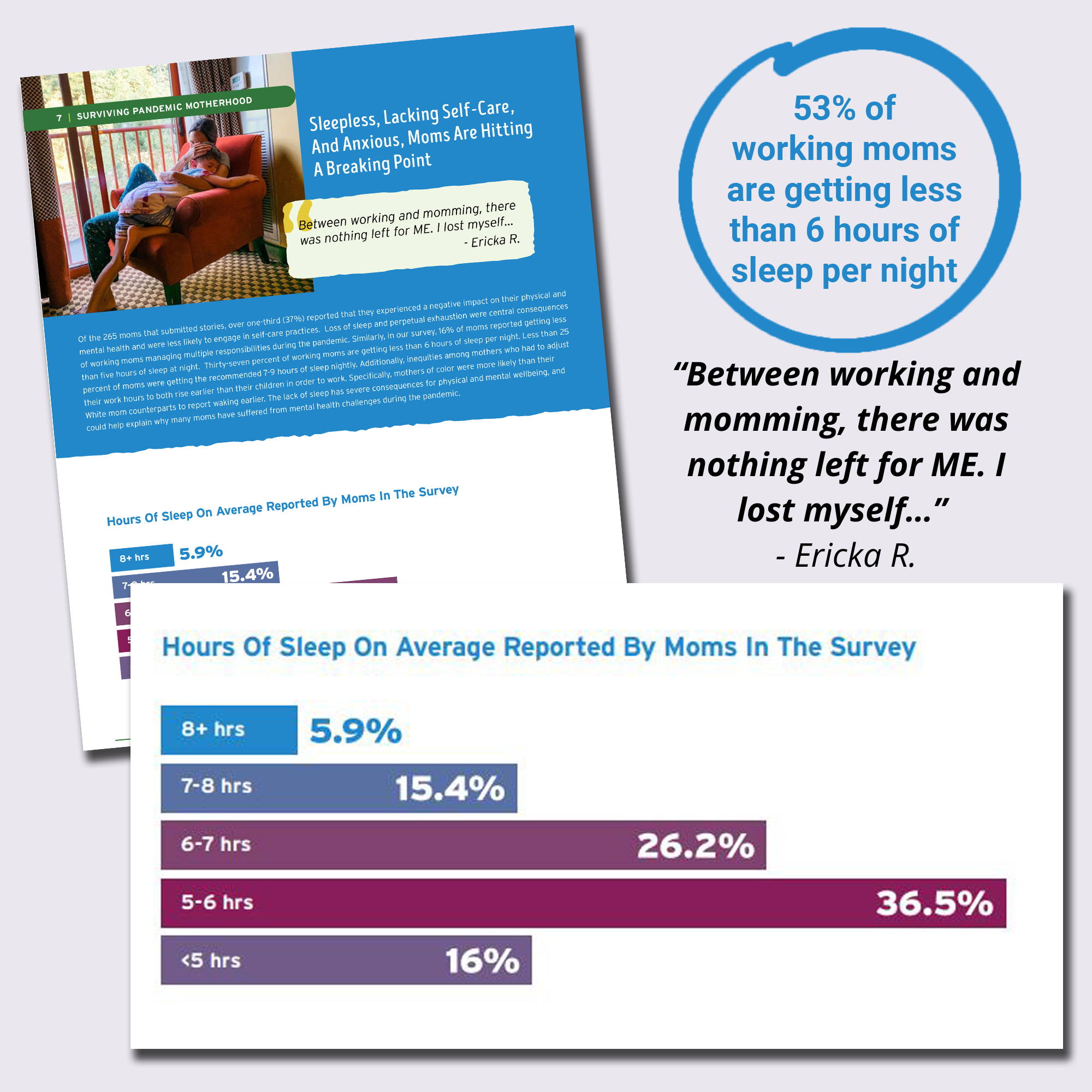 Of the 265 moms that submitted stories, over one-third (37%) reported that they experienced a negative impact on their physical and mental health and were less likely to engage in self-care practices. Loss of sleep and perpetual exhaustion were central consequences of working moms managing multiple responsibilities during the pandemic. Similarly, in our survey, 53% of moms reported getting less than 6 hours of sleep per night. Less than 25 percent of moms were getting the recommended 7-9 hours of sleep nightly. Additionally, inequities among mothers who had to adjust their work hours to both rise earlier than their children in order to work. Specifically, mothers of color were more likely than their White mom counterparts to report waking earlier. The lack of sleep has severe consequences for physical and mental wellbeing, and could help explain why many moms have suffered from mental health challenges during the pandemic.

Mothers Get Fired, Or Shifted To The “Mommy Track” As They Struggle To Juggle Work And Parenting

As working moms adapted to pandemic-related circumstances, many moms experienced increased discrimination in the workplace, in some cases being fired, pushed out or their careers stalled. Job instability was most pronounced among single mothers, women living below the poverty level, and women of color. For some moms, the struggle to manage multiple new responsibilities at home led to loss of sleep and perpetual exhaustion, which in turn led to reduced performance at work and/or a perception that they would be unable to fulfill their work obligations. 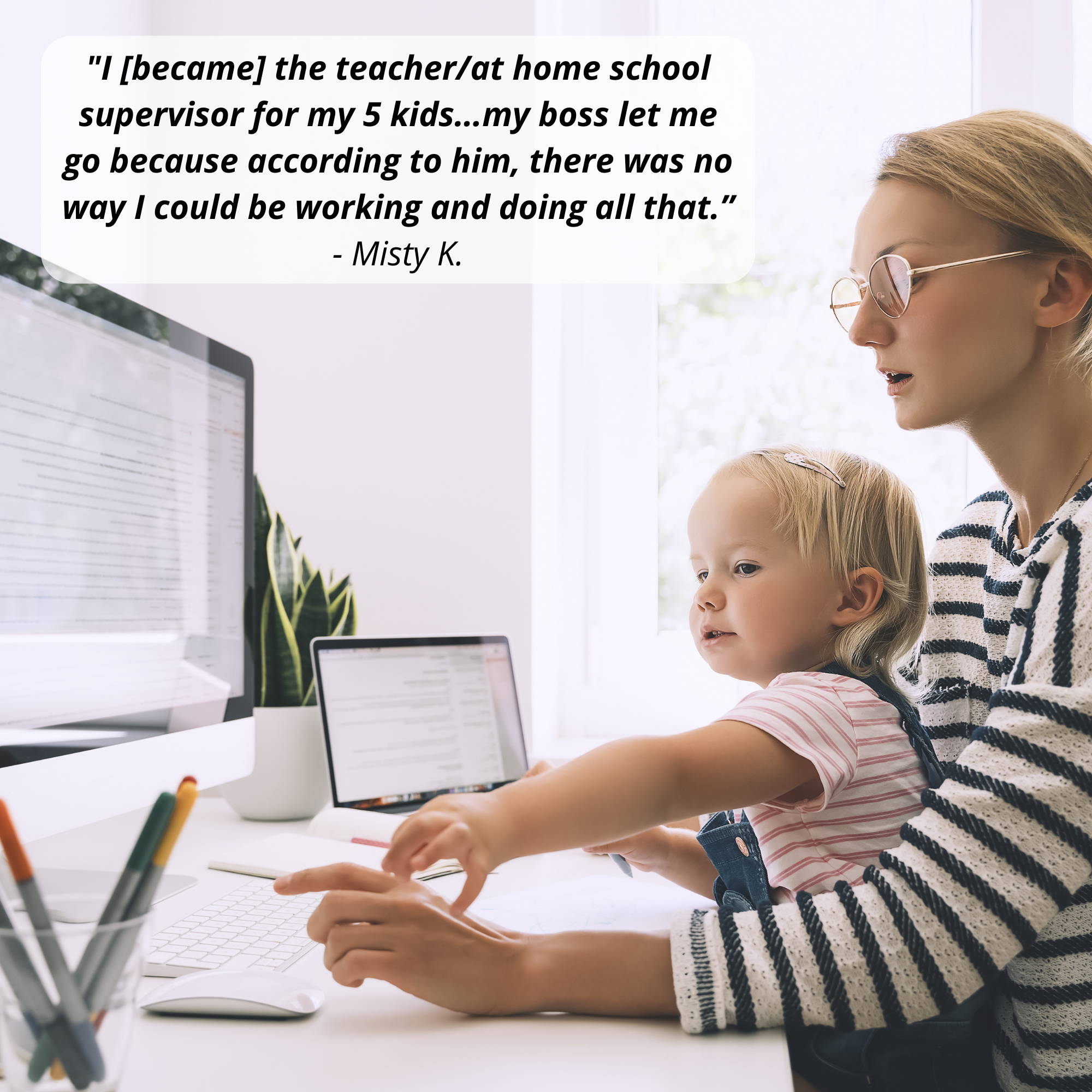 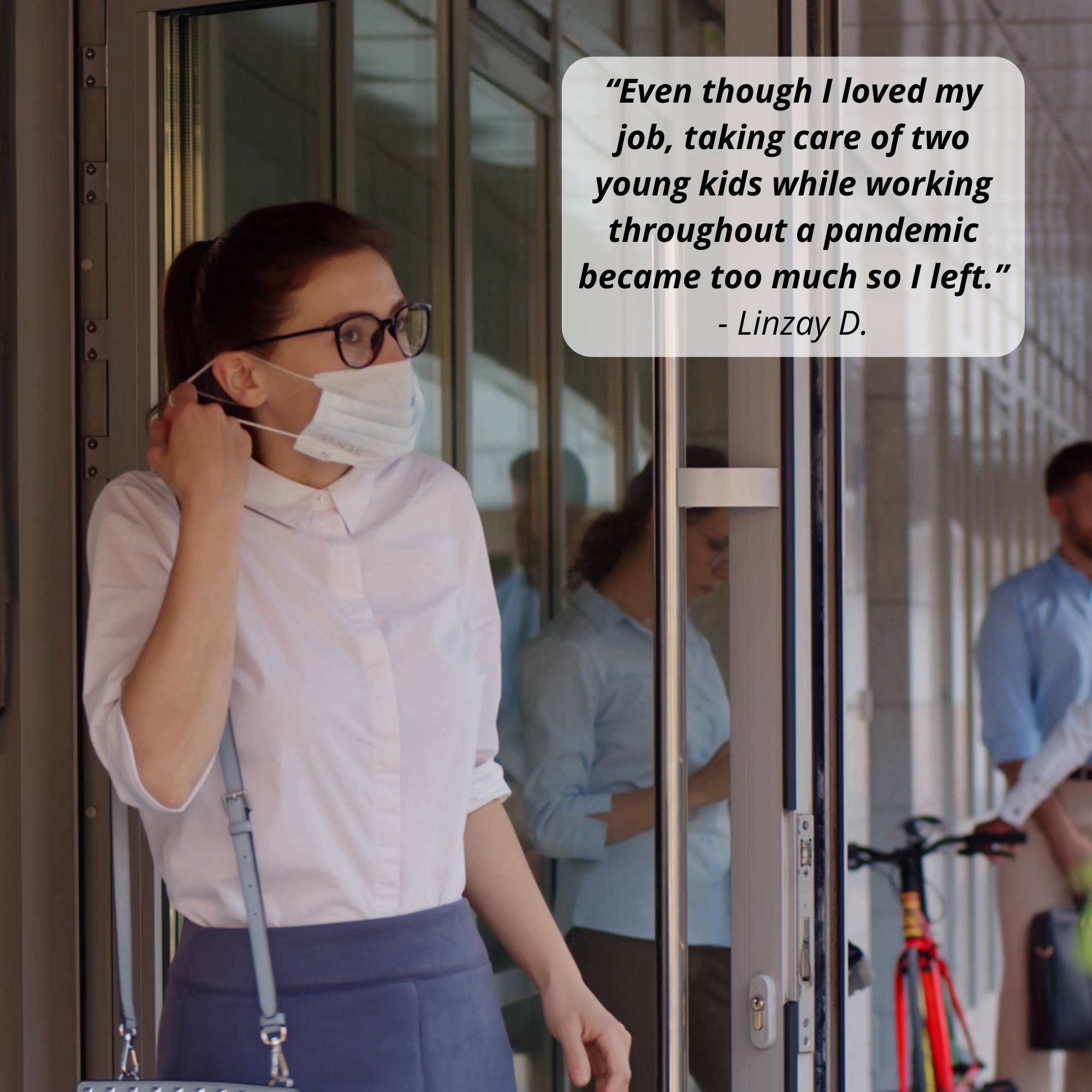 Nearly half of the women surveyed reported initiating a change to how and if they worked outside the home, reporting they either left their job, or transitioned to part-time or entrepreneurship during the pandemic. Moms reported shifting their jobs or hours at work during various stages of the pandemic in response to additional childcare and parenting demands and mental health challenges presented during the pandemic.

The Power of Flexible & Remote Workplaces, And Mom Bosses

Workplace flexibility is the most powerful tool keeping mothers in their jobs. Dozens of working mothers applauded their workplaces for providing the flexibility that allowed them to thrive during the pandemic. Thirty-eight percent of surveyed mothers’ workplaces switched to remote working during the pandemic and 79 percent of those mothers preferred the switch. Among all the mothers surveyed, 36 percent said their workplace allows them to work flexible hours. For mothers that reported having a flexible employer, 52 percent said that they were much more likely to stay with them for a long time. When asked what employers could do to better support them, 38 percent of moms named having flexible mental/childcare “break” days and 36 percent of moms named flexible hours. 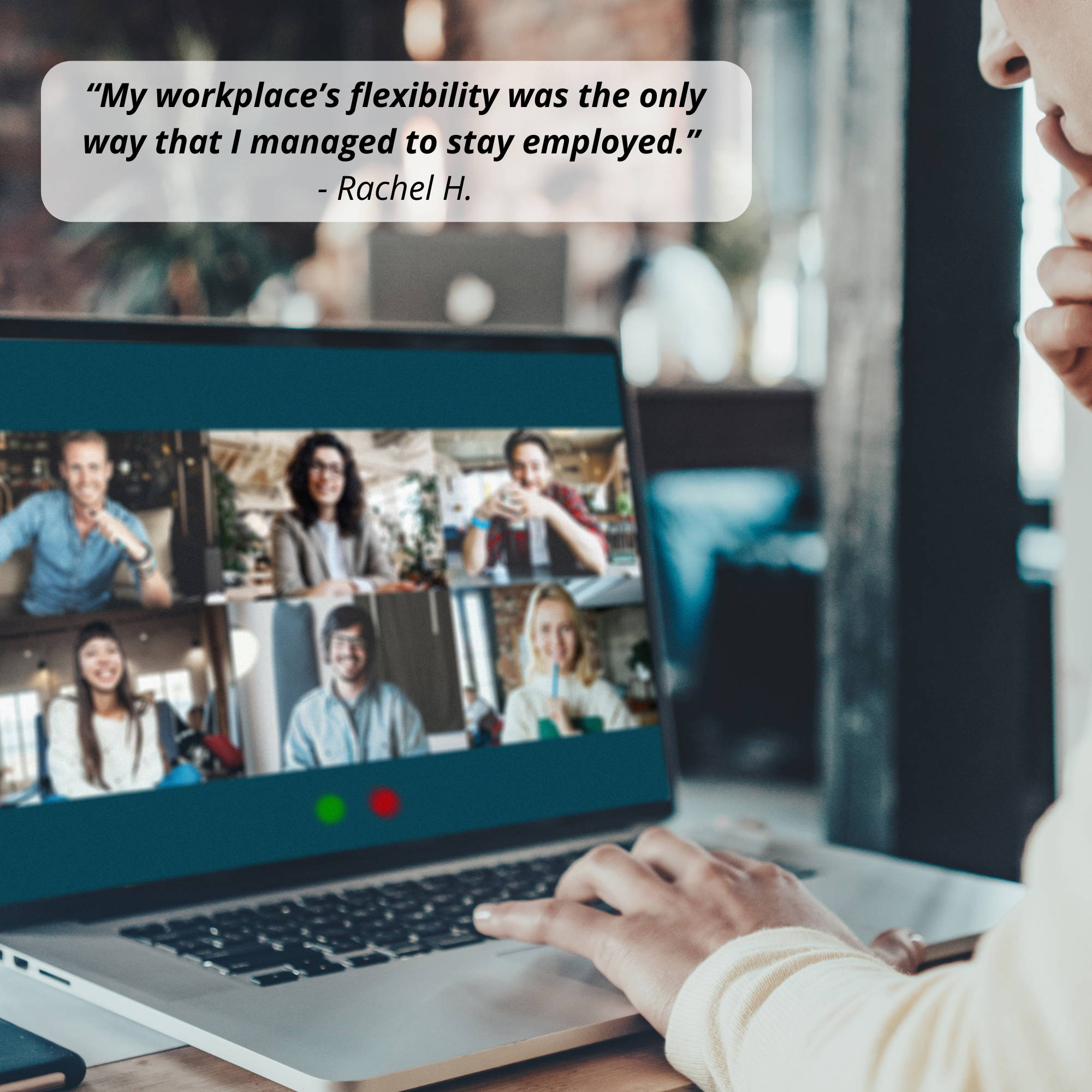 We are entrepreneurs, mothers and changemakers who believe that the pandemic has revealed the cracks in a system that is not setup for working parents. We - Lisa, Emily and Virginia - created this award to celebrate supermoms and collect stories that we will use to drive systematic change. 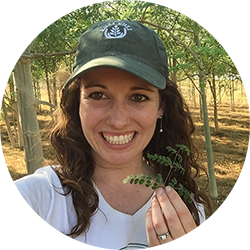 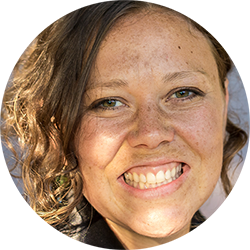 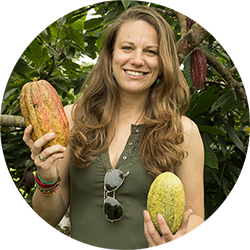 This Partnership Is Made Possible By: 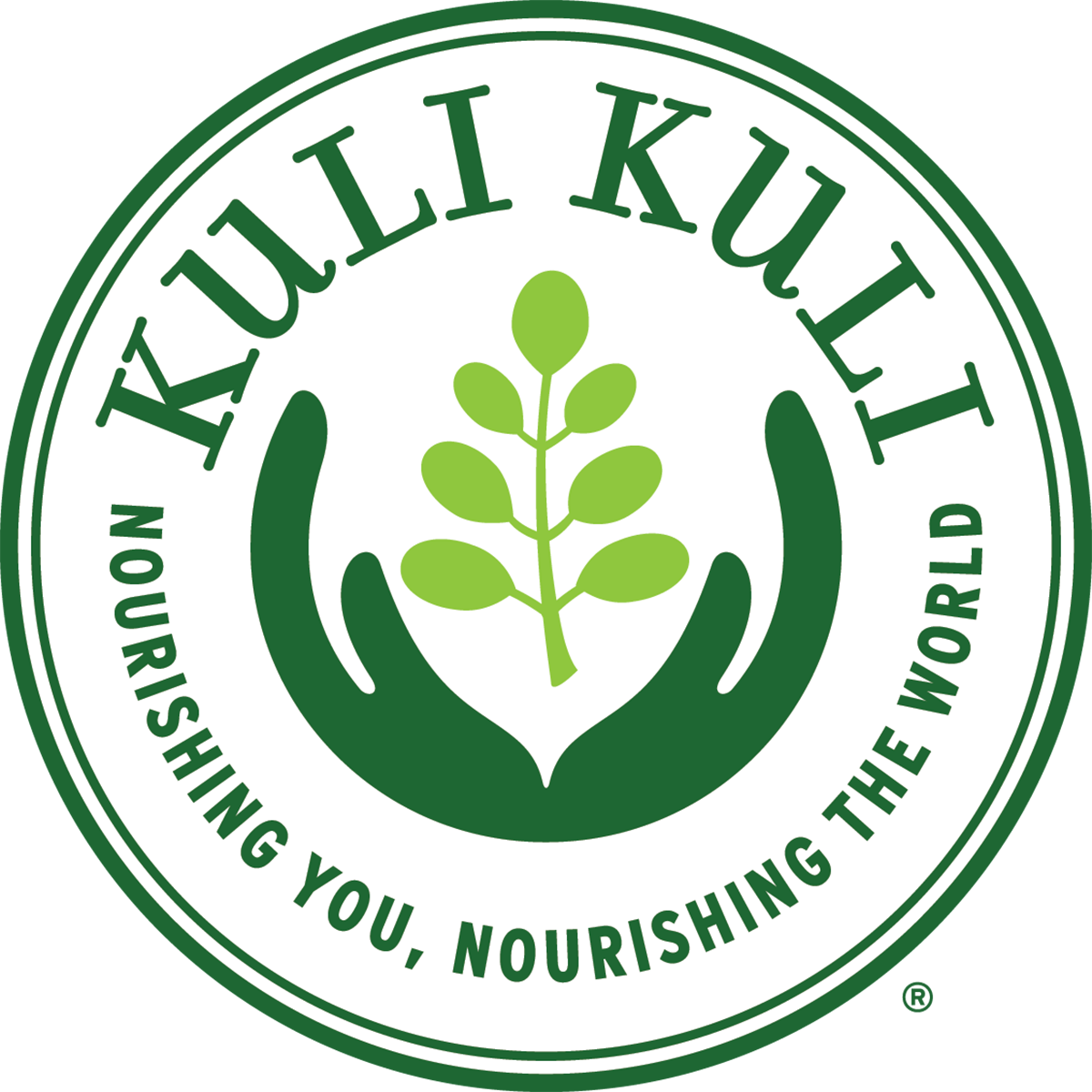 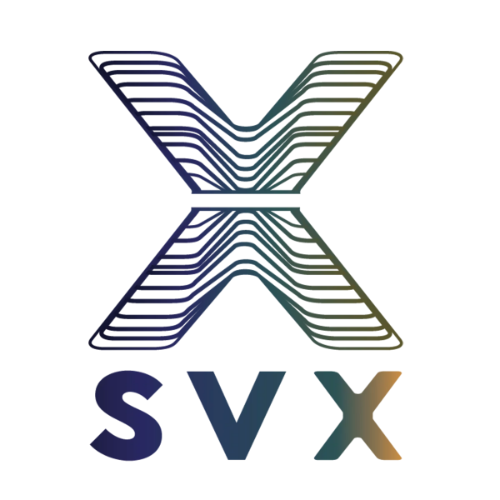 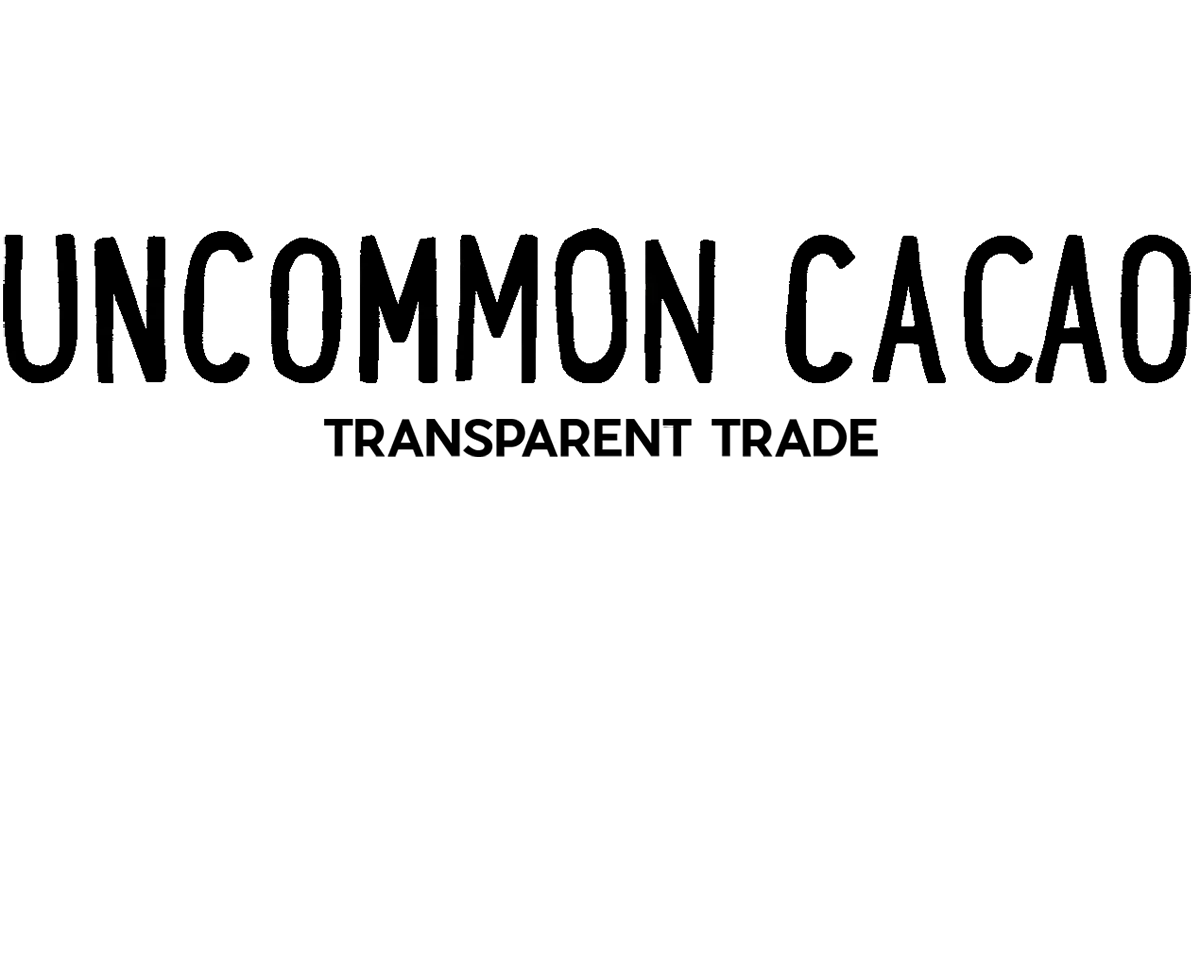